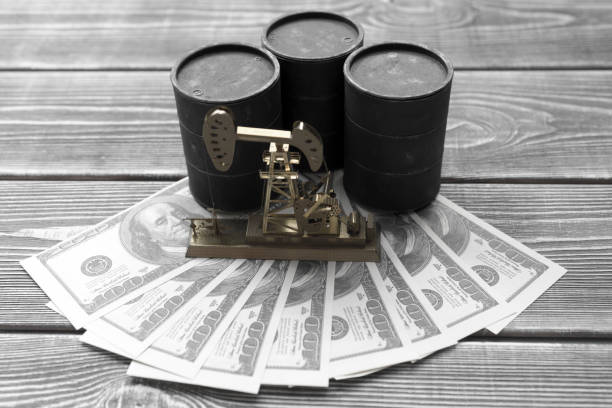 Colonial Pipeline Co, the largest gasoline pipeline in the US is gradually resuming service after a cyber attack. The Energy Secretary Jennifer Granholm noted that it would take days to fully restore supplies after the restart. A prolonged outage would likely support refined product prices. However, it could pressure crude oi prices. The impact would be more serious in PADD3 (Gulf Coast) as refiners are forced to trimrun rates due to a build-up of refined product inventories in PADD3.