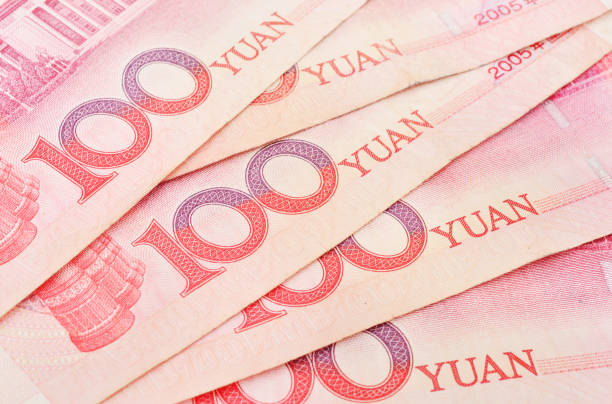 While the market had anticipated slowdown in April, the sharp deceleration in retail sales growth is surprising. Cosmetics, jewelry and home appliances categories showed the biggest moderation, probably because households postponed their purchases the Golden Week holiday in the first week of May. As such, it is worth monitoring whether there will be a rebound in retail sales in May.

The government’s deleveraging reform is a key reason dampening growth in FAI. Besides deceleration in the headline reading, it is also reported that property development expanded +21.6% y/y year-to-date in April, down from 25.6% in 1Q21. Meanwhile, investment in automobile contracted -3% y/y year-to-date in April, compared with -3.3% in 1Q21. Decline in two consecutive months could be driven by the fact that automakers are reviewing production plan in light of demand and disruption in semiconductor chip supply over the past months.

Inline with the observation in FAI, passenger cars production contracted -3.5% y/y in April, following strong expansion of 64.8% in the prior month. Again, this could be due to disruption in chip supply. Elsewhere, coal mining activities dropped -1.8% y/y in April, worsening from -0.2% a month ago. This can be attributed to the green energy policy. Further decline in coal mining is expected as China has pledged to achieve carbon neutrality by 2060.