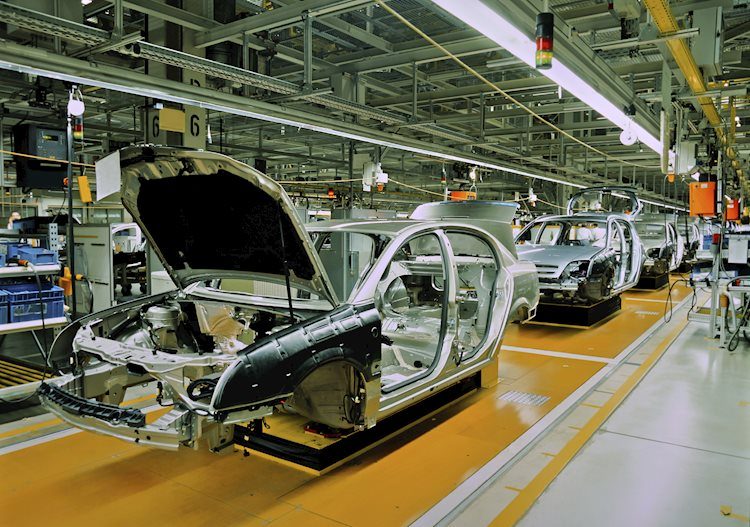 The business activity in the US manufacturing sector continued to expand at a robust pace in May with the IHS Markit’s Manufacturing PMI rising to a new series high of 61.5 from 60.5 in April. This reading came in better than the market expectation of 60.2.

Further details of the publication revealed that the Employment Index edged lower to 53.3, the lowest level since December, from 55.7 in April. On a negative note, “input costs rose in May at a pace not seen since July 2008,” the IHS Markit noted.

Commenting on the data, “the US economy saw a spectacular acceleration of growth in May, the rate of expansion of business activity soaring well above anything previously recorded in recent history as the economy continued to reopen from COVID19 restrictions,” noted Chris Williamson, Chief Business Economist at the IHS Markit.

“The May survey also brings further concerns in relation to inflation, however, as the growth surge continued to result in ever-higher prices,” Williams added. “Average selling prices for goods and services are both rising at unprecedented rates, which will feed through to higher consumer inflation in coming months.”

The US Dollar Index gained traction after this report and was last seen gaining 0.3% on the day at 90.01.