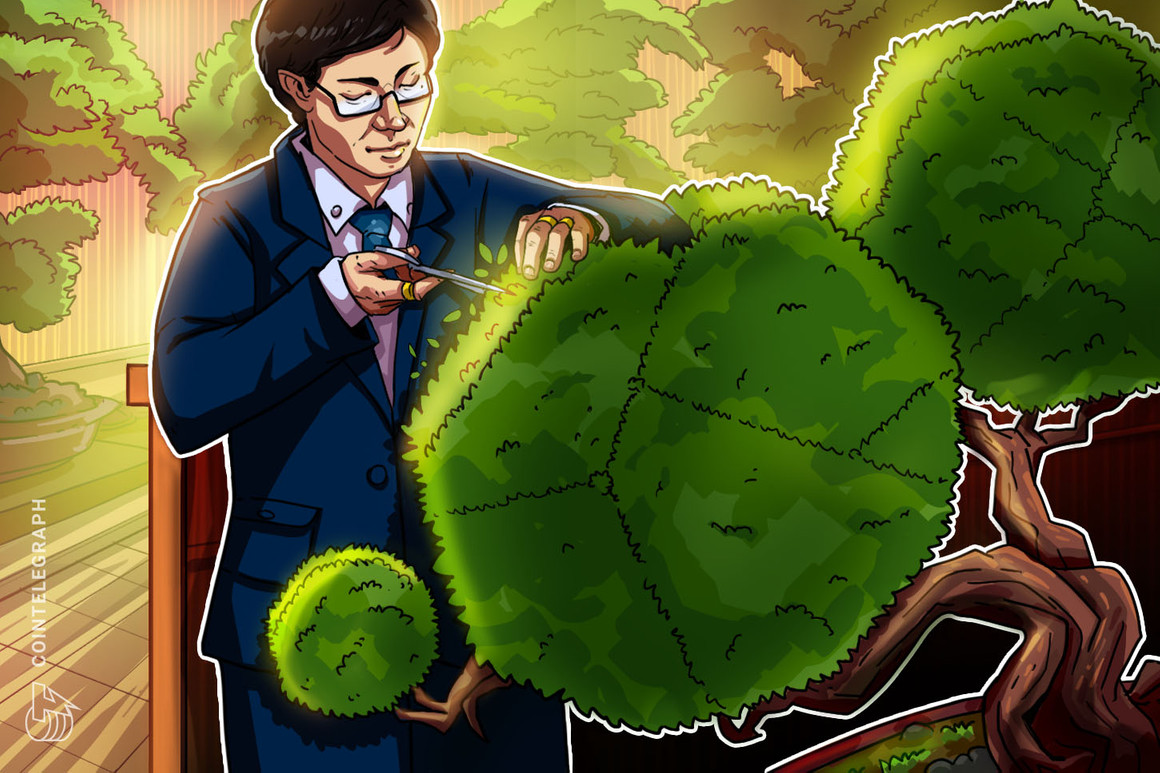 Haruhiko Kuroda, governor of the Bank of Japan has joined the roll call of central bankers taking aim at Bitcoin (BTC) amid the current volatility.

According to a report by Bloomberg on Friday, Kuroda argued against the value proposition of the largest crypto by market capitalization, stating:

“Most of the trading is speculative and volatility is extraordinarily high. It’s barely used as a means of settlement.”

The BOJ governor’s criticism comes as Bitcoin experienced an over 50% drawdown from its $64,000 all-time high price milestone achieved back in mid-April.

Indeed, several central bankers have taken Bitcoin’s current price wobble as an occasion to slam BTC and cryptocurrencies in general.

Earlier in May, Luis de Guindos, vice president of the European Central Bank also expressed negative sentiments about Bitcoin. As previously reported by Cointelegraph at the time, the ECB executive argued that cryptocurrencies had weak fundamentals and did not qualify as a real investment.

Recently, Lars Rohde, governor of Denmark’s central bank, dismissed the possibility of cryptocurrencies posing a threat to central bank autonomy. According to Rohde, big tech and not crypto is the real competitor to gatekeepers of the legacy finance arena.

Nobody who bought #bitcoin and Hodled for 4+ years (200 weeks) ever lost money, EVER. https://t.co/oDeJbCC9hW pic.twitter.com/BCK37uTsbF

Also in May, Andrew Bailey, governor of the Bank of England warned that crypto investors were liable to lose all their money. However, as tweeted by PlanB, creator of the Bitcoin stock-to-flow model, long term BTC “hodling” — owning Bitcoin for at least 200 weeks (four years) — never resulted in a loss position for owners.

In fact, despite Bitcoin’s 50% decline since mid-April, BTC is still up about 22% year-to-date and has returned four-fold gains for holders over the last year. Billionaire hedge fund manager Ray Dalio has even tipped Bitcoin to be a better savings instrument than government bonds.

Apart from slamming Bitcoin, Kuroda also echoed the sentiments of other central bankers concerning the potential viability for stablecoins as long as their issuers conform to strict regulatory protocols.