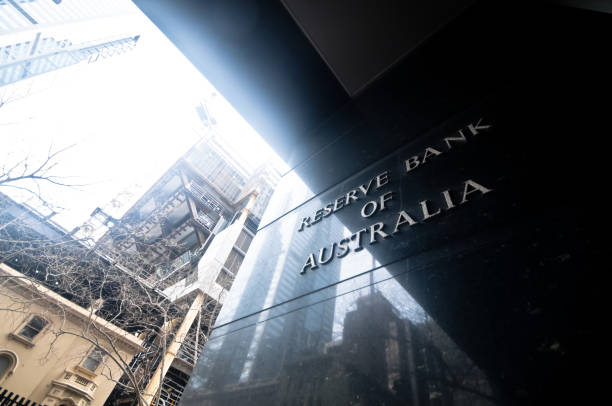 The June RBA meeting will have little surprise, as the central bank has already planned to adjust yield curve control (YCC) and QE measures in July. This week, policymakers will discuss recent economic data and the economic impacts of the lockdown in Melbourne. All monetary policy measures will stay unchanged: The cash rate target would stay at 0.1%. Correspondingly, the 3-year Australian Government Bond yield target (yield curve control) and the Term Funding Facility (TFF) interest rate would also remain at 0.1%. The size QE buying would be kept at AUD100 until September.

Few economic data were released since the May meeting. Yet, the disappointing job report suggests that the members would stay dovish. Although the unemployment rate slipped -0.1 ppt to 5.6% in April, it was driven by lower participation rate (66%, vs 66.3% in March). The number of unemployment contracted -30.6K, compared with consensus of +15K increase and March’s +77K addition.

Leading indicators suggest that sentiment moderated in May. Consumer confidence also eased slightly. The Westpac consumer confidence slipped to 113.1 in May from a 11-year high of 118.8 in the prior month. Meanwhile, the WestpacMelbourne Institute Leading Index, the 6-month annualized growth rate indicating the likely pace of economic activity relative to trend three to nine months into the future, eased to 2.85% in April from 3.31% a month ago. Moderation in confidence and economic expectations could be moderation following a strong-than-expected first quarter. However, the renewed lockdown in Melbourne might raise concern that the recovery path could be derailed.

At the May meeting, the members noted that they were prepared to increase asset purchases so as “to assist with progress” towards the goals of full employment and inflation. They also emphasized the “high priority on a return to full employment”. We expect the RBA to extend its QE purchases, by +AUD100B, to a total of AUD300B in July. Meanwhile, it would annouce to roll out YCC to November 2024 bonds, from April 2024.

Penn’s sports betting business posts head-turning fourth quarter profit
Dollar Strikes Back on Stellar NFP Data
Forexlive Americas FX news wrap: US jobs report was a “WOW” number
The dollar moves down. The dollar moves up.
Can You Profit From This 5-3-1 Trading Strategy? Watch to Find Out!