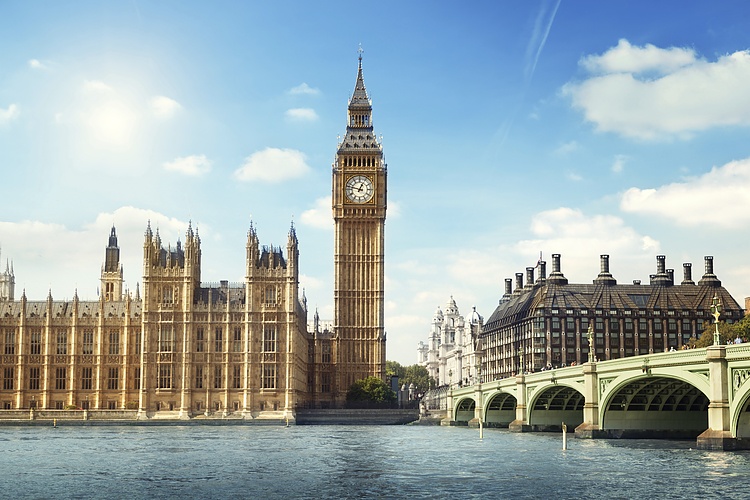 Reuters came out with the news during early Thursday, quoting the British High Commissioner to Australia Vicki Treadell, “Britain and Australia held another round of talks to progress a free trade deal.”

We are working hard to have an agreement in principle at the bilateral between Prime Ministers Johnson and Morrison on June 15.

Neither S&P 500 Futures nor GBP/USD could cheer the news as British farmers consider this move as negatively affecting their incomes. However, the GBP/AUD prices could be seen as picking up following the announcement.

Read: GBP/USD remains depressed below 1.4180 ahead of UK PMI data

Bank of Canada could be close to the end of its current interest rate hiking cycle – RBC
US stocks move to new lows for the day
NZD Rises after RBNZ Jumbo Rate Hike, Pressure Back on Dollar
Nasdaq technical analysis in 60 seconds.
Forex Today: US Federal Reserve ready to pivot, US Dollar sunk