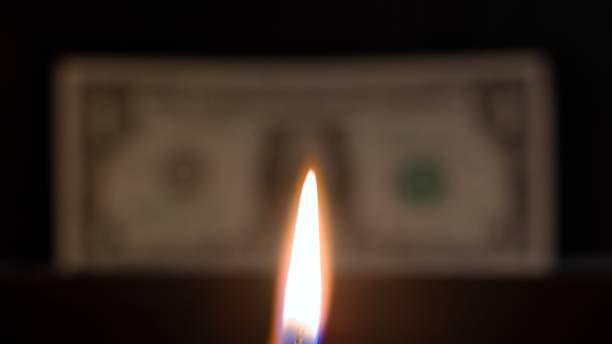 Dollar drops notably in early US session after another NFP miss. It has now reversed all of yesterday’s late gains. Canadian Dollar also turns softer after weaker than expectation job data. On the other hand, other commodity currencies strengthen mildly. In other markets, US future turn up on expectation Fed is not closer to tapering. Gold recovers on Dollar weakness.

Technically, in the end, GBP/USD failed to sustain below 1.4090 support and rebounds. USD/CHF also failed to break through 0.9046 minor resistance and drops sharply. Dollar’s near term weakness is generally retained first. Focus is indeed back on 109.32 minor support in USD/JPY. Break there could prompt deeper selling in the green back next week.

Eurozone retail sales dropped -3.1% mom in April, worse than expectation of -0.9% mom. For the month, volume of retail trade decreased by -5.1% for non-food products and by -2.0% for food, drinks and tobacco, while it increased by 0.4% for automotive fuels.

UK PMI Construction rose to 64.2 in May, up from April’s 61.6, above expectation of 62.3. The data signaled the strongest rate of output growth for just under seven years.

Tim Moore, Economics Director at IHS Markit: “UK construction companies reported another month of rapid output growth amid a surge in residential work and the fastest rise in commercial building since August 2007. Total new orders increased at the strongest rate since the survey began more than two decades ago, but supply chains once again struggled to keep pace with the rebound in demand.”

GBP/USD rebounds after drawing support from 1.4090. Intraday bias remains neutral and near term bullishness is retained. On the upside, sustained break of 1.4240, will indication resumption of larger up trend from 1.1409, for 1.4376 resistance next. On the downside, break of 1.4090 will indicate the start of the third leg of the consolidation pattern from 1.4240. Intraday bias will be turned back to the downside for 1.4008 resistance turned support and below. 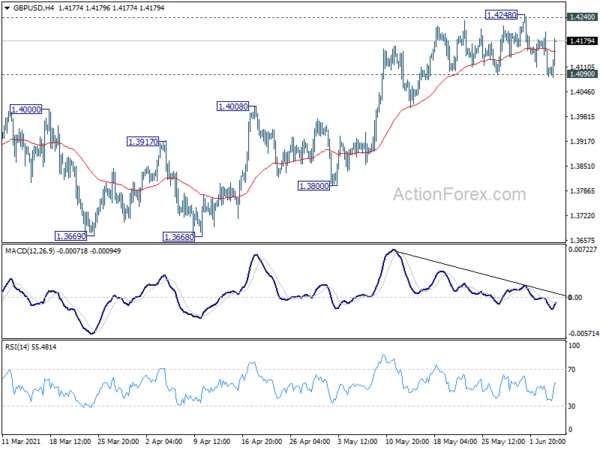 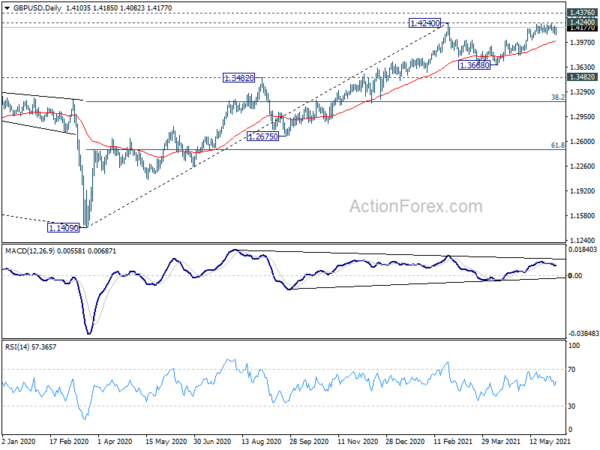 Gold tumbles Rs 681; Silver plummets Rs 2,045 amid weak global trends
How to make 500$ in one hour (forex trading)|Tutorial forex trading |How to make money online|Forex
Sterling Tumbles Broadly While Dollar Turned Mixed
The Only GOLD (XAUUSD) Trading Strategy You Need in 2023
USDJPY moves toward the 38.2% of the move up and bounces