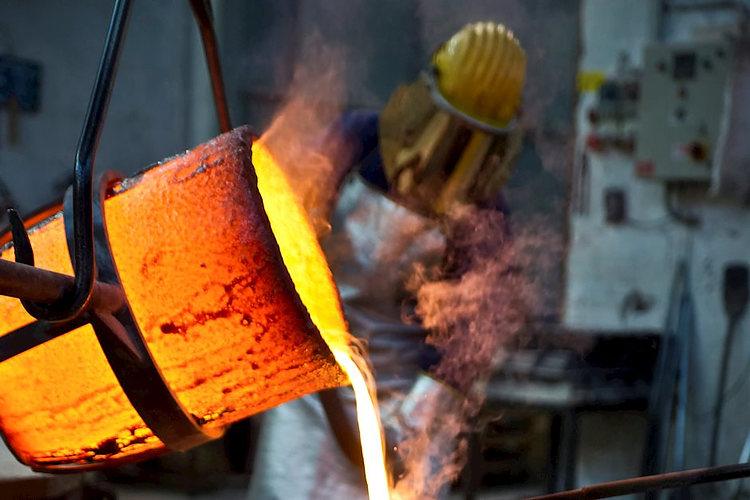 Palladium (XPD/USD) consolidates recent losses below $2,500, up 0.82% intraday near $2,495 ahead of Monday’s European session. In doing so, the bright metal keeps the bounce off March 17 lows, flashed the previous day, to battle a convergence of 200-day SMA and previous support line.

Given the strongest bearish bias of the MACD in 15 months, coupled with the sustained trading below the key levels, palladium prices are likely to remain pressured toward the late November 2020 tops surrounding $2,435.

It’s worth noting that there are multiple supports around $2,350 and the $,2300 threshold before dragging the quote to March’s low of $2277 during the commodity’s further weakness.

Alternatively, a clear upside break of $2,500-05 resistance confluence, previous support, won’t offer a free pass to the buyers as a seven-month-old horizontal hurdle around $2,520-30 becomes a tough nut to crack for palladium buyers.

To sum up, Palladium bears seem to take a breather but aren’t out of the woods.

Dollar Selloff Resumes after PPI Miss
Find the BEST Forex Trading Strategy with this SIMPLE TRICK!
A Scalping Trading Strategy For Small Accounts NO INDICTORS FOREX
A technical look at the major currency pairs for the week starting August 8, 2022
EURGBP keeps a lid on the pair against its 100 day MA