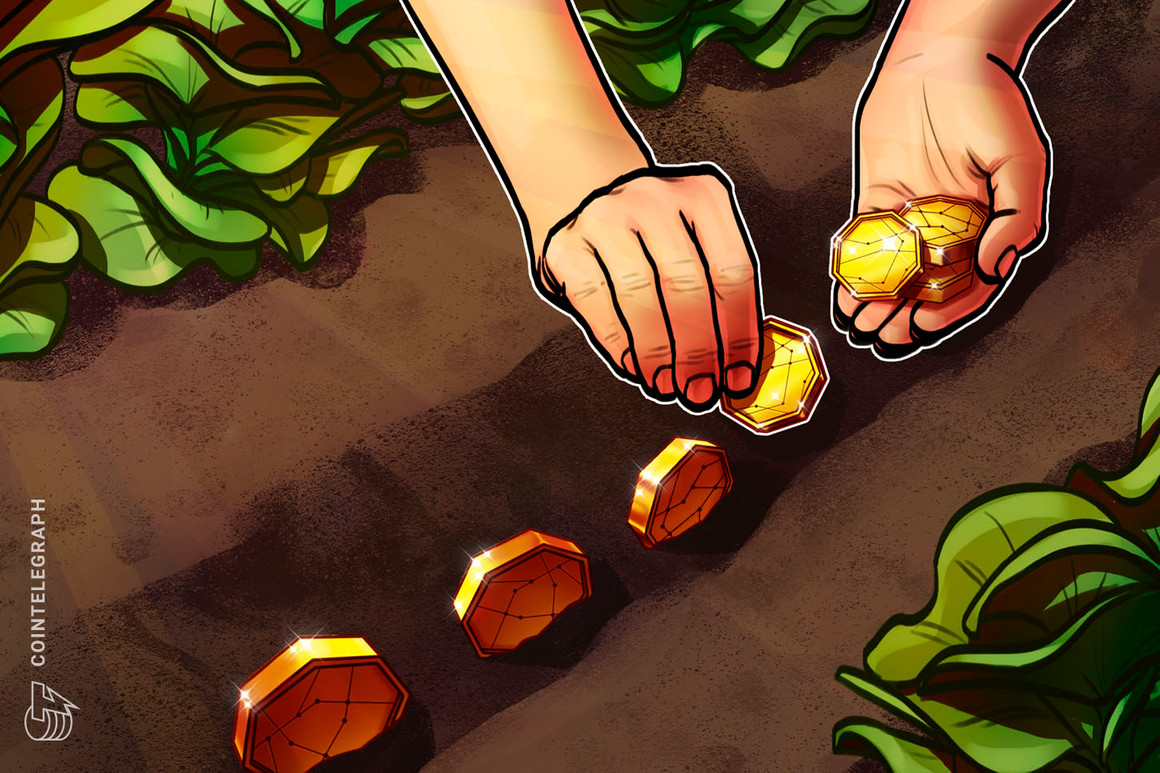 PayPal and Visa are among several major investors to have participated in a $300 million funding for Blockchain Capital.

According to the release, Fund V, capped at $300 million was oversubscribed with numerous investors including college endowments, family offices, and pension funds participating in the capital raise.

As part of the announcement, Blockchain Capital stated that PayPal, Visa, and some other Fund V investors will take part in the firm’s strategic partnership program.

Blockchain Capital is one of the oldest blockchain-focused funds in the industry and currently backs major projects including crypto exchanges like Kraken and Coinbase as well decentralized finance protocols like UMA, Nexus, and Aave.

The firm also has footprints in the nonfungible token space with NFT marketplace OpenSea a part of its portfolio.

As previously reported by Cointelegraph, Blockchain Capital together with Morgan Stanley Tactical Value led a $48 million Series B funding round for asset tokenization platform Securitize. Back in May, the firm also led a $24.25 million capital raise for DeFi protocol Balancer.

Blockchain Capital is a major presence in the blockchain venture capital scene that has seen $16 billion in equity investments between 2012 and 2020.

Related: Venture capitalists invest over $16B in blockchain equity since 2012

Commenting on the success of Fund V and the pedigree of investors involved in the capital raise, the press release quoted Blockchain Capital co-founder and managing partner Bart Stephens as saying:

“We are incredibly honored to welcome a world class group of investors into Fund V who appreciate the value of a firm dedicated to a single industry. As founders ourselves, we know how hard it is to build companies, protocols and, indeed, a whole new industry.”

For Jose Fernandez da Ponte, PayPal’s vice president, the company’s support of Blockchain Capital is part of its efforts to engage with entrepreneurs at the cutting edge of the emerging decentralized economy.