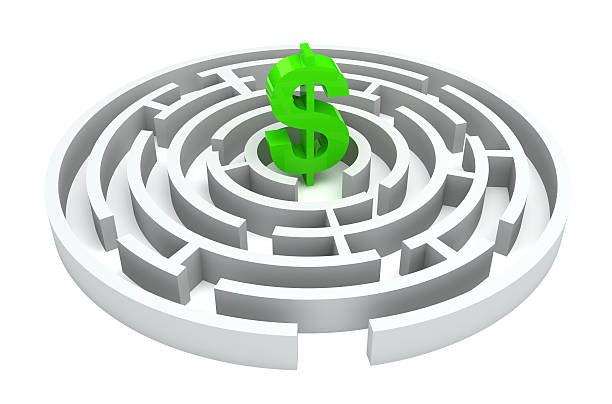 Trading in the forex markets is rather subdued today, as in other financial markets. Dollar continues to consolidate recent rise while European stocks and US futures are treading water. Focus turns to Fed Chair Jerome Powell’s testimony for fresh inspirations. . Sterling bulls hesitated in early part of European session, but quickly regained grounds. The Pound might not need to wait until BoE rate decision later in the week to have a more committed upside moves.

Technically, we’d continue to monitor developments in some Sterling crosses, including 0.8540 temporary low in EUR/GBP, 154.10 minor resistance in GBP/JPY and 1.2796 resistance in GBP/CHF. Break of these levels will indicate buying momentum in the Pound. Also, USD/JPY might try to resume the choppy rise form 107.47. But decisive break of 110.95 resistance is needed to really provide buyer’s commitment.

Fed Powell: Inflation to drop back to target as transitory supply effects abate

In the prepared remarks for Tuesday’s testimony, Fed chair Jerome Powell said the economy has shown “sustained improvement” with real GDP on track to posts its “fastest rate of increase in decades”. Labor market have “continued to improve”, but the pace has been “uneven”. Unemployment rate remained “elevated” at 5.8%. But job gains should “pick up in coming months” as vaccination rise. Powell also reiterated that as the “transitory supply effects abate, inflation is expected to drop back toward our longer-run goal”.

UK begins negotiations to join the Comprehensive and Progressive Agreement for Trans-Pacific Partnership today. Trade Minister Liz Truss said, “This part of the world is where Britain’s greatest opportunities lie. We left the EU with the promise of deepening links with old allies and fast-growing consumer markets beyond Europe. It is a glittering post-Brexit prize that I want us to seize.”

Trade Department also said in a statement: “The CPTPP agreement has strong rules against unfair trade practices like favouring state-owned enterprises, protectionism, discriminating against foreign investors, and forcing companies to hand over private information,” the trade department said in a statement… The UK’s joining will strengthen the international consensus against such unfair practices.”

According to the latest UK CBI Industrial Trends Survey, total order books rose to 19 in June, up from 17 in May, hitting the strongest level since May 1988. Export order books also improved to -8, up from -17, hitting the best reading since April 2019. Output prices expectations for the next three months jumped to 48, up from 38, strongest since January 1982.

Anna Leach, CBI Deputy Chief Economist, said: “The rebound in manufacturing activity has gathered pace in June, with output growth accelerating to its fastest pace on record and order books their strongest in over 30 years. Encouragingly, this performance is reflected in the majority of manufacturing sub-sectors and looks set to continue in the coming quarter. However, supply shortages continue to bite, and firms expect that to push through into prices in the months ahead.

Siegfried Russwurm, President of Germany’s BDI industry association, said in a speech, “we need an honest discussion about how we deal with autocratic trading partners,” like China, Russia, Saudi Arabia, Brazil. “We advocate responsible coexistence and cooperation – with clear boundaries.”

He also urged, “we must not shy away from confrontation when red lines are crossed. Universal human rights, for example, are not an ‘internal affair’.” 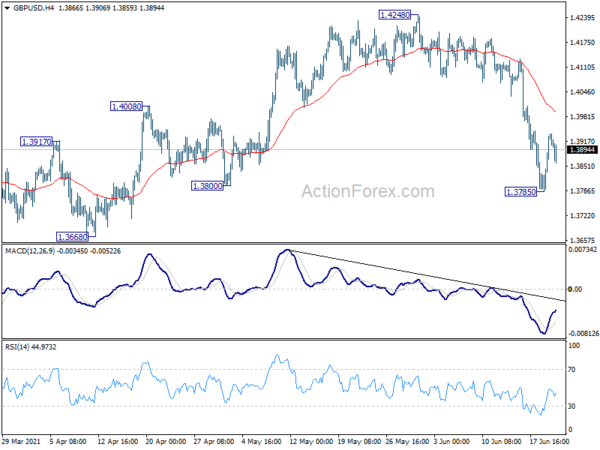 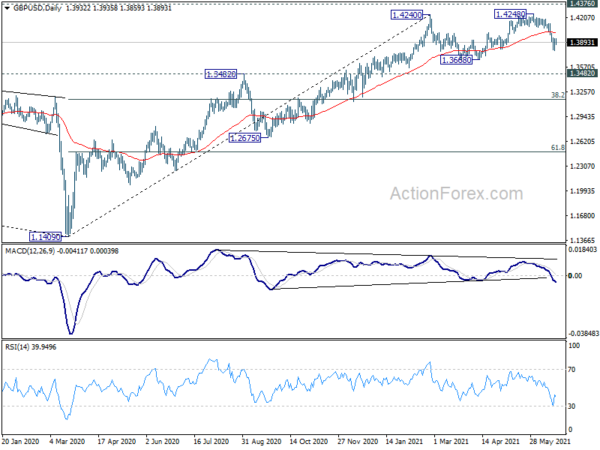