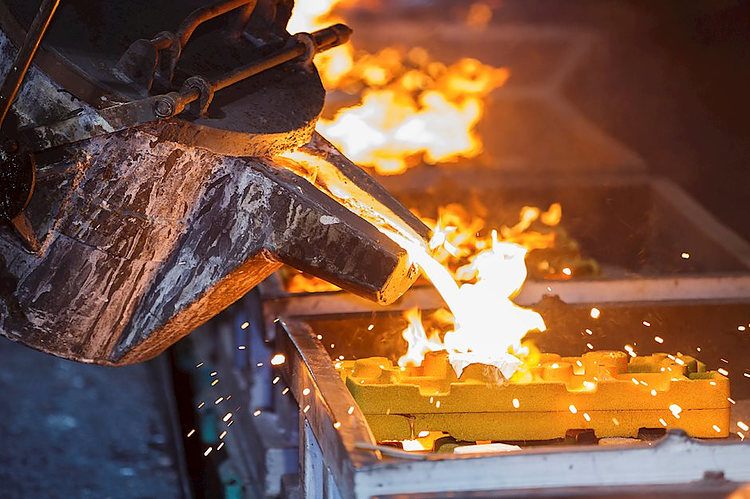 Palladium (XPD/USD) holds onto the previous day’s recovery moves from mid-March lows, taking rounds to $2,595 heading into Tuesday’s European session. In doing so, the precious metal gains 0.14% intraday as it battles the 50% Fibonacci retracement (Fibo.) of October 2020 to May 2021 upside.

Given the receding bearish bias of MACD and the commodity’s sustained trading above the key Fibonacci retracement, namely the 61.8% Fibo., Palladium buyers can cross the immediate hurdle surrounding $2,600. However, the quote’s further upside will be probed by 100-day SMA (DMA) level near $2,650.

If at all the commodity prices fails to stay beyond $2,500, the latest low near $2,460 adds to the downside filters.

Overall, palladium remains on the recovery mode but multiple hurdles test the bulls and can offer intermediate pullbacks.

US stocks close lower but still higher on the week
Live Trading (NAS100) – $6,096 In Forty Minutes Using Multiple Strategies | FOREX
‘Haunts me to this day’ — Crypto project hacked for $4M in a hotel lobby
Introduction to Forex Trading | Forex Series EP – 01 | Forex Trading Malayalam |
US30 NAS100 TRADING Strategy | Your Forex Guru Will Never Show You This – (MUST WATCH)