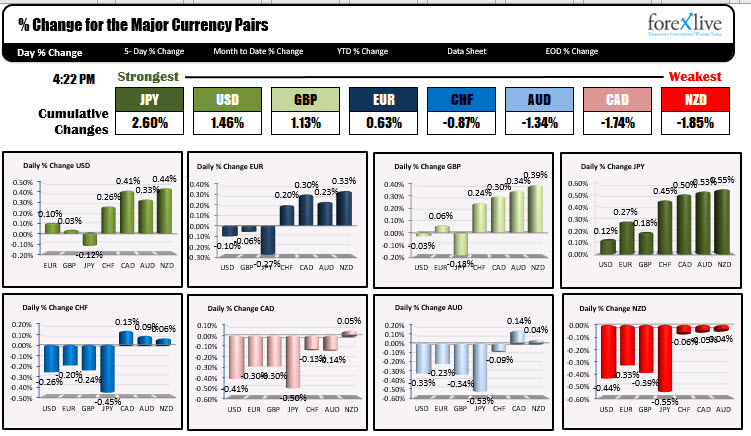 The lower yields did help to push stocks higher along with a continued rotation into the big cap tech.  In the last few hours of trading the shares of Facebook got a boost on the news that a district judge dismissed an antitrust case against the media giant.  The Facebook shares rose 4.18%.  Other big cap tech rose smartly with Intel up 2.81%, PayPal up 1.4%, Microsoft up 1.4% (record high)), Apple up 1.26%, Amazon up 1.25% and Netflix up 1.13%.  On the negative side today, Boeing was lower on a report that a letter from the Federal Aviation Administration official to Boeing, said it is unlikely to receive certification for its 777X long-range aircraft until mid-to-late 2023 at the earliest.

Fundamentally, there was no major economic news today.  Feds Barkin said he expects inflation to ease back toward the normal levels over time.  Fed’s Quarles said he doesn’t think we need to see participation return to pre-covid levels because of baby boomer retirements.

Some key technical levels to eye in the new trading day: