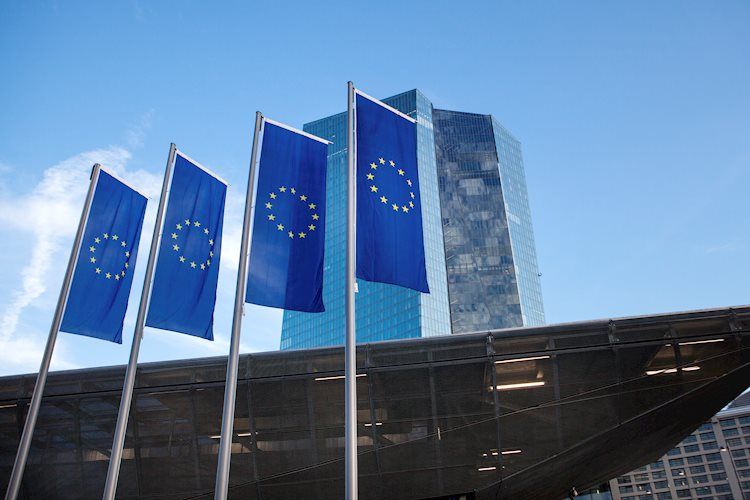 The policymakers of the European Central Bank will hold a special meeting in Frankfurt next week to reach a decision on a new definition of price stability, as a part of the institution’s strategy review, Bloomberg reports, citing David Marsh, Chairman of the Official Monetary and Financial Institutions Forum.

“The meeting is expected to start with a Governing Council dinner on Tuesday and could extend through Thursday.”

“An announcement may be made afterward if agreement can be reached.”

“There’s broad consensus that the current inflation target of “below, but close to, 2%” should change, but disagreement on what should replace it. Some favor a precise goal of 2% with flexibility to reach it, and some — especially from southern Europe — want an explicit pledge to tolerate higher rates after shortfalls.”

“The discussion may also shape the ECB’s plans for when and how to exit the emergency measures it deployed during the pandemic.”

I’M REVEALING MY ASIAN SESSION FOREX TRADING STRATEGY
This was a good week for inflation numbers, but whether it can last is the big question
Gold set for fourth weekly gain as U.S. dollar under pressure
The easing of inflation pressures is giving the economy some breathing room, for now
Oil prices on track for weekly gain as recession fears ease