Taking a look around the markets as the day comes so close shows:

The US stock market closed higher across the board with the S&P index leading the way today. It was also the six trading day in a row that the S&P has closed at a record high. The NASDAQ index lagged as interest rates moved higher.

The weakest currency is the GBP. 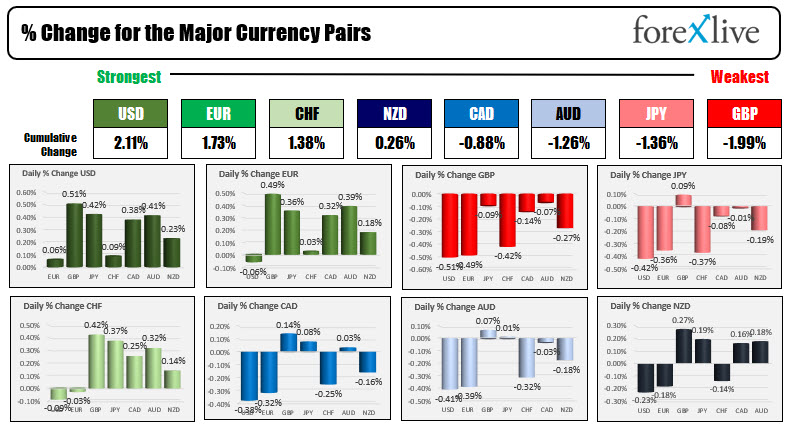 The US jobs report will be released at 8:30 AM on Friday and is expected to show 700,000 new nonfarm payroll jobs in June which is up for 559,000 in May. The unemployment rate is expected to fall to 5.7% from 5.8% last month. Wages are expected to rise 0.4% versus 0.5% last month. For a full preview of the employment number click here.

As we head into the final day of the week, what are some key technical levels for some of the major currency pairs?: