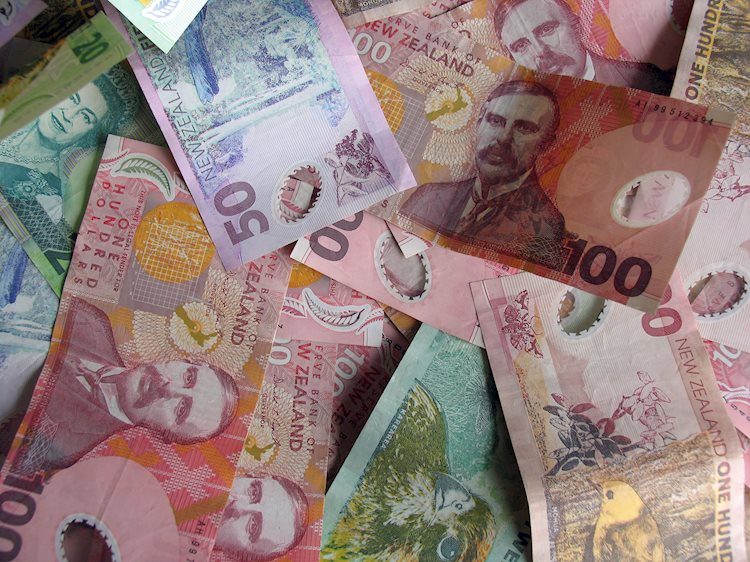 NZD/USD is down some 0.2% in the early stages of Friday in Asia as traders walk in with US Nonfarm Payrolls slated for the US session.

The prior day’s stronger than expected ADP employment print has been received as is a positive prelude for Friday’s US payroll data, boosting the greenback to fresh cycle highs.

The US dollar index, which measures the greenback against six major counterparts, rose to 92.6021, the highest since early April. It last traded up 0.2% at 92.542.

The index in June posted its best monthly performance since November 2016, driven in part by the Federal Open Market Committee’s unexpected hawkish shift at a meeting during the month.

The member’s forecasts released after the June FOMC meeting pencilled in two interest rate hikes by the end of 2023.

Month and quarter-end rebalancing has also provided some long-awaited volatility in forex, but NZD and AUD were more stable than the majors.

”Price action remains unusual (at least in our view), with the NZD unable to capitalise on falling US bond yields, continually lifting expectations for earlier OCR hikes here, and the ongoing rally in commodity prices,” analysts at ANZ Bank said.

”We think that’s a favourable backdrop, biasing the NZD higher, but it has been an odd sort of a week and patience may be required.”