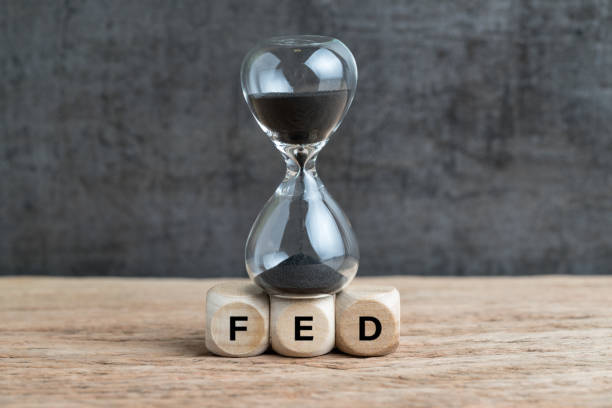 The Fed sounded cautiously optimistic at the July meeting. The members acknowledged continued improvements in economic activities and that “the economy has made progress toward” the “maximum employment and price stability goals”. While leaving all monetary policy measures unchanged, Chair Jerome Powell affirmed the the ongoing discussions over tapering. We expect to hear more comments from Fed officials for preparation of an eventual announcement in December.

On economic developments, the Fed acknowledged that, “with progress on vaccinations and strong policy support”, indicators of “economic activity and employment have continued to strengthen”. It also noted that sectors most adversely affected by the pandemic “have shown improvement but have not fully recovered”. This is compared with June’s statement that these sectors “remain weak but have shown improvement”.

The central bank also appeared less concerned about the impacts of the pandemic, despite the resurgence in new cases due to the delta variant. As noted in the statement, “the path of the economy continues to depend on the course of the virus”. In June, it indicted that the path would “depend significantly on the course of the virus”. Indeed, in the press conference, Powell sounded cautiously optimistic, suggesting that the “economic implications have tended to be lessening” through successive waves of the pandemic.

On inflation, policymakers retained the view that the current strength has been driven by transitory factors. Yet, a subtle change in the statement language reveals that policymakers are increasingly convinced that strong inflation could be more persistent than previously anticipated. On the forward guidance of QE, the Fed reaffirmed that the size of asset purchase would stay at US$120B per month “until substantial further progress has been made toward its maximum employment and price stability goals”. It added this month that “the economy has made progress toward these goals”.

The focus of the meeting is members’ discussions over tapering. Powell noted that the Fed discussed the pace and composition of tapering but did not make any final decisions. Powell also noted that here is “little support” for tapering MBS purchases first, and that participants have mixed views on tapering MBS purchases faster. This appeared similar to what had happened in the past month. We would look into the minutes, which will be released in 3 weeks’ time, for the debates about the issue.

Overall, the meeting reveals that policymakers are cautiously optimistic about the economic recovery. The policy stance should less likely be altered by the resurgence of the pandemic. For the coming weeks to months, we expect to hear more Fed officials sharing their views over tapering. Key events leading to the September meeting are the July meeting minutes and Jackson Hole symposium in late August. We also expect more detailed information about tapering will be released in September, alongside updated economic projections and median dot plots. A formal tapering announcement will then be made in December.

Swiss Franc Jumps While Risk Aversion Eased
US Crude Oil Inventory Fell More than Expected, while Gasoline Stockpile Gained
GBP/USD tumbles to one-week lows under 1.3800 as the US dollar strengthens
GBPJPY trades up and down between swing areas
The best thing I read this weekend on Evergrande