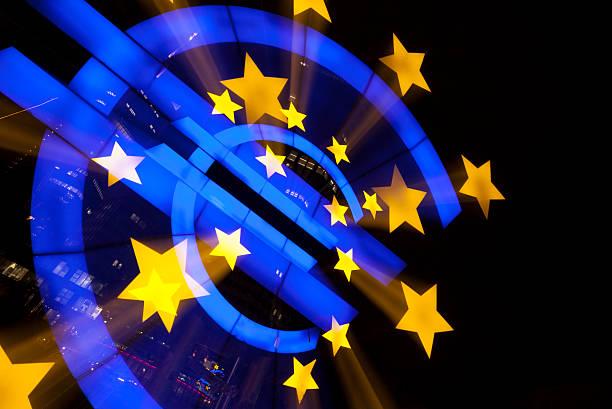 The surge in electricity price has haunted the Eurozone since the last ECB meeting. Meanwhile, heightened inflation expectations have moved forward market pricing of the first post-pandemic rate hike to end-2022, significantly ahead of the central bank’s estimate. We expect policymakers to make use of the October meeting to address these issues, although the monetary policy measures should remain intact.

The rally in energy price has sent the bloc’s headline inflation to 12-year high of 3.4% y/y in September. This compared with +3% in the prior month. Excluding food and energy prices, core inflation also accelerated to +1.9%, up from +1.6% in August. Inflation expectations have jumped with the 5-year-5-year inflation swap rising to +2.1%, highest since 2014. Recent comments from the officials have reinforced the transitory nature of strong inflation. ECB president Christine Lagarde noted on October 7 that the central bank would “not overreact to supply shortages or rising energy prices, as our monetary policy cannot directly affect those phenomena”. Board member Isabel Schnabel also echoed that “overreacting to a price spike would be harmful”. Meanwhile, ECB Chief Economist Philip Lane suggested that “underlying inflation is more important than headline and that the importance of looking through the energy-driven surge as the “bottlenecks will resolve themselves”. François Villeroy de Galhau, the Governor of the Banque de France, also reinforced the view that most of the 2021 surge [in inflation] is temporary”.

We expect policymakers to reiterate the transitory nature of strong inflation at the meeting. Yet, they would have to face seriously its persistence. There will be no update on economic projections until December. Yet, it is worth noting whether the central bank would hint on an upgrade of medium-term inflation forecasts and how likely the surge in energy price would be passed to consumers, leading to the rise in the underlying inflation.

All the policy rates will remain unchanged with the main refi rate, the marginal lending rate and the deposit rate staying at 0%, 0.25% and -0.5% respectively. The market has fully priced in a rate hike by end-2022. Policymakers should acknowledge the phenomenon but a change in the forward guidance is not likely. The ECB would reiterate that the policy rates would “remain at their present or lower levels until it sees inflation reaching 2% well ahead of the end of its projection horizon and durably for the rest of the projection horizon and judges that realised progress in underlying inflation is sufficiently advanced to be consistent with inflation stabilising at 2% over the medium term”. Meanwhile, policymakers might note that the recent rise in yields has been offering some sort of tightening in financial conditions.

The central bank might shed some light on asset purchases after the end of the PEPP. Yet, more details (including the confirmation that the program will be completed in March 2022) will only be revealed at the December meeting at which the latest economic projections would be released. It is widely anticipated that the central bank would increase the flexibility of the APP, a program that replaces the PEPP. For example, the pace of purchases can be reduced in case of strong inflation. The decisions on TLTRO will likely be announced in December.