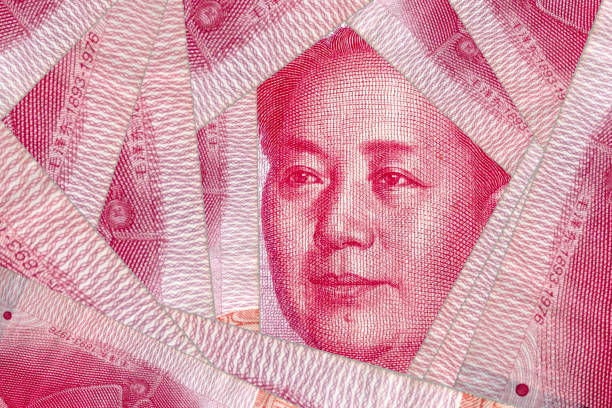 Both official and Caixin’s PMI reports suggest that China’s economic recovery remains fragile. Slipping into the contractionary territory, Caixin’s manufacturing PMI dropped -0.7 point to 49.9 in November. The official manufacturing PMI, however, climbed +0.9 point to 50.1 during the month, reclaiming expansion for the first time in 3 months. Both reports suggested stronger output and new export orders, as well as easing inflationary pressures in both input and output prices. The divergence in the headline readings was driven by new orders and employment. Both were stronger in the official data.

Concerning the services sector, Caixin PMI dropped -1.7 points to 52.1 in November, This came in weaker than consensus of 53. The new business index plunged to 50.7 from October’s 54.1, while the new export orders sub-index slipped -0.2 point to 50.8. Resurgence of the pandemic was the key reason causing the slowdown. Companies surveyed mentioned that outbreaks both domestically and abroad had disrupted new business and new export orders. Upstream price pressure climbed higher with the input prices sub-index gained +2 points to 55.6 in November, resulting from higher labor costs, energy and raw material prices. Downstream output prices, however eased to 51.4 from October’s 52.9 in October. The official non-manufacturing index (est. 80/20 in services/ construction sectors) slipped -0.1 point to 52.3 in November. This, however, came in better than consensus of 51.5.

Overall, Caixin’s reports depicted a trend of slowdown in China’s recovery. The manufacturing even slipped to contraction. However, the official data showed mild improvement in November. Note that the official report covers large companies while Caixin’s focuses on SME. Moreover, different timings and geographic coverage also contributed to the divergence. Nonetheless, both reports suggest that China’s economic outlook remains fragile, attributable to the government erratic policy such as clampdown of different sectors including real estate development, technology and entertainment. The new variant Omicron and the renewed restrictive measures due to rolled out by world governments suggest that the worst of China’s slowdown is yet to come.