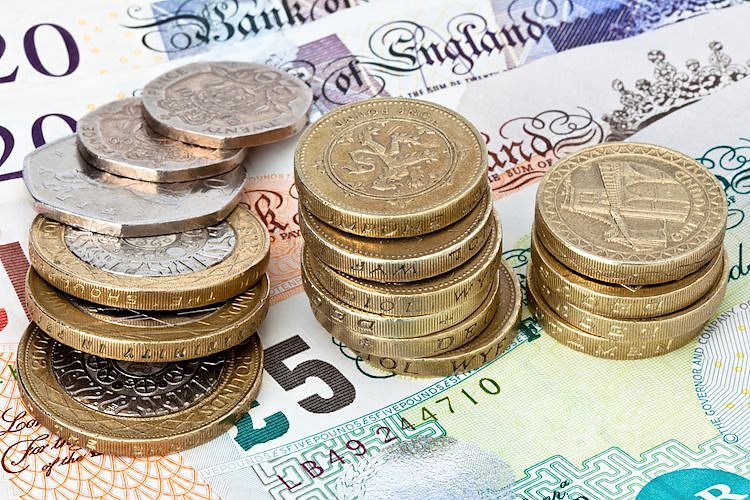 GBP/CAD slumped to within a whisker of its lowest levels since March 2020 on Tuesday, slipping from above 1.6900 at the start of Asia Pacific trade to lows under 1.6750. In more recent trade, the selling pressure has abated and the pair has stabilised close to 1.6750, but is still down about 1.0% on the day and is down over 2.0% from last week’s highs just above 1.70. Tuesday’s drop is set to be the pair’s worst one-day performance since April.

The main catalyst for the move was a sharp rise in crude oil prices on the day amid a broadly risk-on market vibe that, net-net, benefitted the risk/commodity-sensitive loonie to a much greater degree than the pound. As Omicron-related fears have subsided in the market this week, risk-assets have broadly rallied, reflecting a positive shift in medium-term expectations for economic growth.

In FX markets, central bank divergence has also been an important play. Central banks have split themselves into two camps; those that do not see the emergence of Omicron as a risk worth altering their monetary tightening timeline for (like the Fed and RBA) and those that are more cautious. Communications from BoE officials in recent days has suggested that they are more likely to favour a patient approach to rate hikes in the coming month just in case Omicron weighs on the near-term economic outlook.

Money markets have largely priced out expectations for a rate hike next wee. The BoC, meanwhile, may want to instead follow in the footsteps of the Fed and acknowledge Omicron as a risk, but not one that materially alters its economic forecasts in light of last week’s stronger-than-expected jobs report. Technical selling was also a catalyst for the downside on Tuesday. The pair broke below an uptrend that had been supporting the price action going back to mid-November.