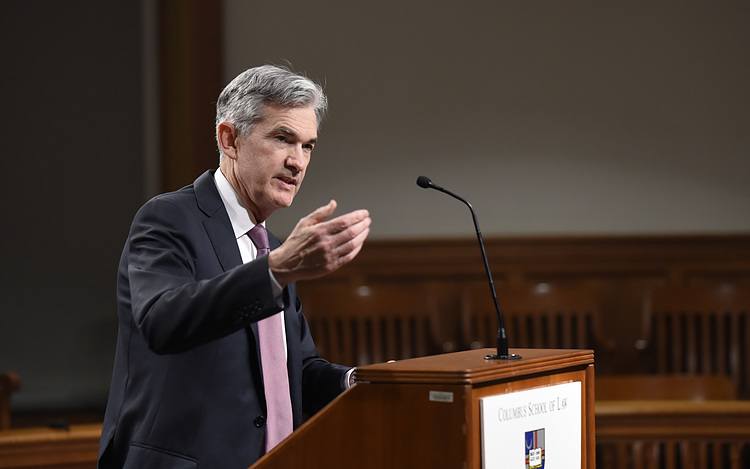 FOMC Chairman Jerome Powell will testify before the US Senate Committee on Banking, Housing, and Urban Affairs for his confirmation hearing on Tuesday, January 11, at 1500 GMT.

About Jerome Powell (via Federalreserve.gov)

Jerome H. Powell took office as Chairman of the Board of Governors of the Federal Reserve System on February 5, 2018, for a four-year term. Mr. Powell also serves as Chairman of the Federal Open Market Committee, the System’s principal monetary policymaking body. Mr. Powell has served as a member of the Board of Governors since taking office on May 25, 2012, to fill an unexpired term. He was reappointed to the Board and sworn in on June 16, 2014, for a term ending January 31, 2028.