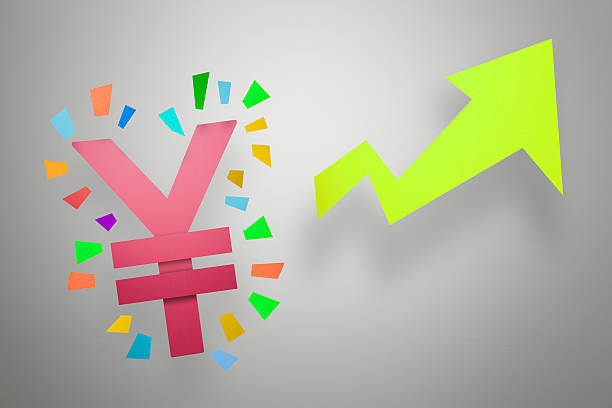 Risk aversion is once again a clear main theme of the day, with European indexes in deep red while US futures point to extended selloff. Safe-haven flows are also pushing benchmark global yields lower, with Germany 10-year yield back at 0.9% while US 10-year yield is back below 2.8%. Swiss Franc is the overwhelming winner but Yen is also catching up. On the other hand, dollar is the worst performing one, followed by Canadian, Sterling and Euro. Aussie and Kiwi are mixed for now.

Technically, USD/JPY’s correction from 131.34 resumed by breaking through 127.51 temporary low. Attention will now be on 1.0641 resistance in EUR/USD and 132.63 support in EUR/JPY. Break of the former will argue that Dollar is setting up itself for deeper broad based correction. On the other hand, Break of the latter will indicate that it’s Yen’s strength that is persisting.

US initial jobless claims rose 21k to 218k in the week ending May 14, above expectation of 202k. Four-week moving average of initial claims rose 8k to 199.5k.

In the accounts of April 13-14, ECB said “members widely expressed concern over the high inflation numbers”.

Against this background, “some members viewed it as important to act without undue delay in order to demonstrate the Governing Council’s determination to achieve price stability in the medium term.”

But other members argued that “adjusting the monetary policy stance too aggressively could prove counterproductive, as it would lower growth while inflation remained elevated because monetary policy was unable to address the immediate causes of high inflation”

All in all, “members widely shared the view that the gradual normalisation of the monetary policy stance… should be continued”.

Overall, it was judged that “forward guidance conditions for an upward adjustment of the key ECB interest rates would become crucial for the policy discussion at the Governing Council’s June meeting” 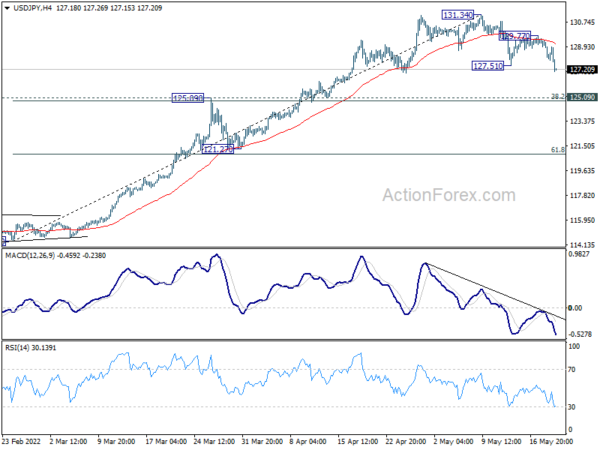 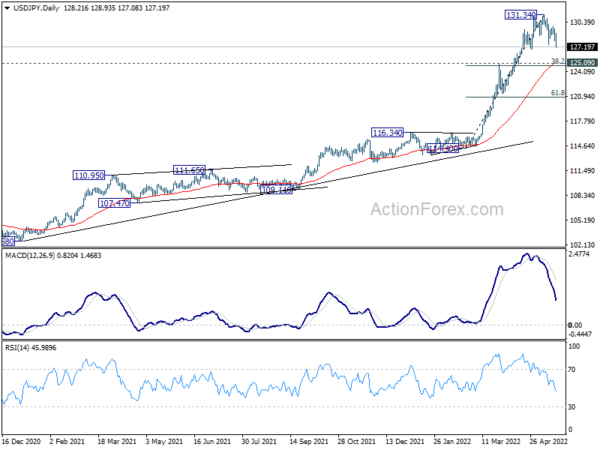