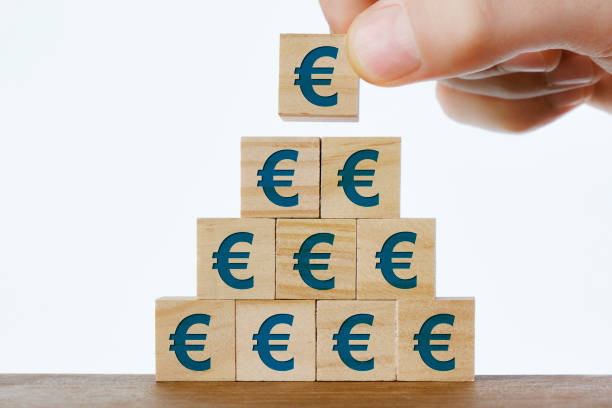 Yen is recovering slightly in Asian session today, digesting recent steep selloff. The climax selling is temporarily past as focuses turn to ECB policy decision today and US CPI tomorrow. Euro is trading mixed for the moment, except versus Yen and Swiss Franc. To be specific, it’s range bound against Dollar, Sterling, Aussie and Canadian. The reaction to ECB would be important to decide the next move in Euro for the near term. 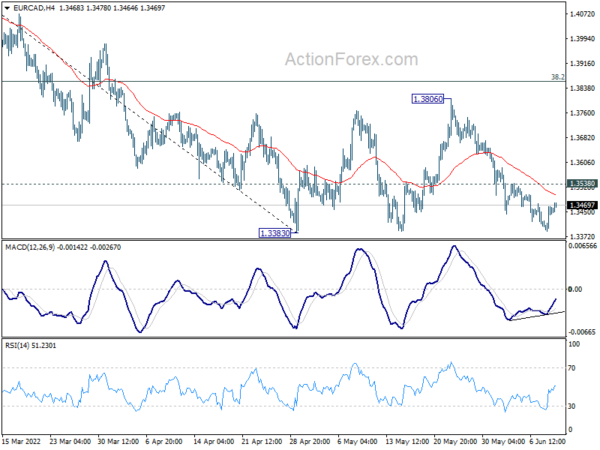 In the new economic forecasts, British Chambers of Commerce projected that UK inflation rate will reach 10% in Q4 this year, “comfortably outpacing average earnings growth”. That would be the highest since CPI records began in 1989. CPI is only expected to finally fall back to BoE’s target of 2% by the end of 2024. BoE interest rate is expected to rise to 2% in 2022, and 3% in 2023.

Alex Veitch, Director of Policy at the British Chambers of Commerce, said: “Our latest forecast indicates that the headwinds facing the UK economy show little sign of reducing with continued inflationary pressures and sluggish growth. The war in Ukraine came just as the UK was beginning a Covid recovery; placing a further squeeze on business profitability.”

He noted that risks to inflation in Japan are on the upside. But, “inflation in the medium-term will remain well below the BOJ’s target once the cost-push factors go away,” he said.

“We consider it appropriate for the BOJ to maintain monetary easing until inflation is achieved in a stable and durable manner.”

ECB policy decision and press conference are the major focuses of the day. The central bank is widely expected to announce the end of net asset purchases after this month. That would set the stage for a rate hike “some after after” in July.

Markets are expecting a 25bps rate hike in July, followed by a 50bps move in September. That would bring interest rate comfortably back into positive territory, finally after eight years of negative rate policy. President Lagarde will affirm the latter view, but she’d keep the options open on the pace of tightening. 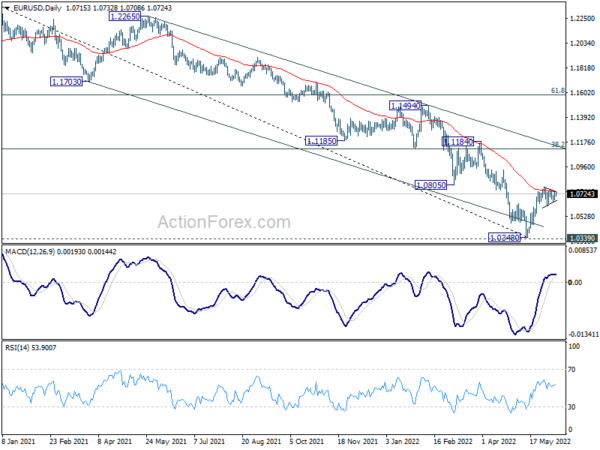 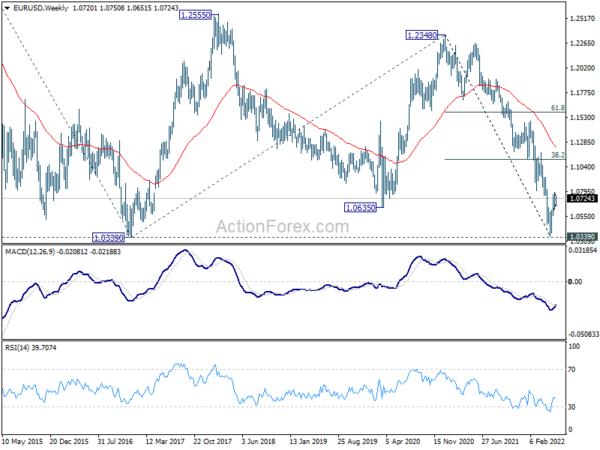 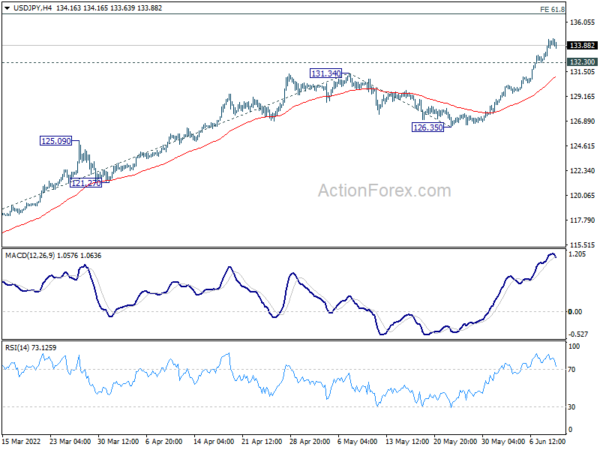 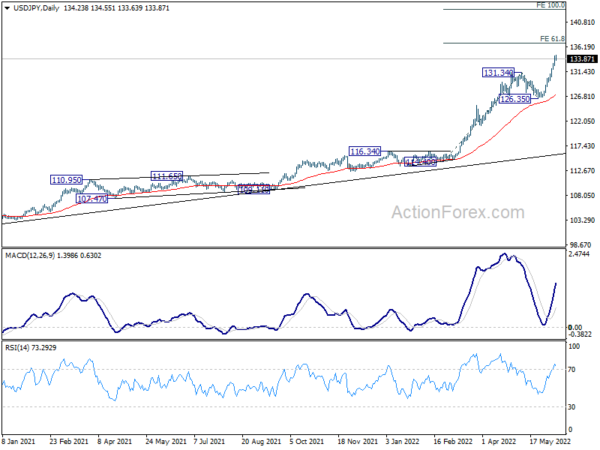 EUR/USD: Dollar sell-off unlikely to be sustained – MUFG
Silver Price Analysis: XAG/USD sellers approach $20.20 support confluence
GBP/USD displays downside gestures below 1.2060 as risk-off triggers ahead of US Inflation
This was a good week for inflation numbers, but whether it can last is the big question
Best Price Action Trading Strategy in Forex Market | Crypto and US Stock Market Trading Training