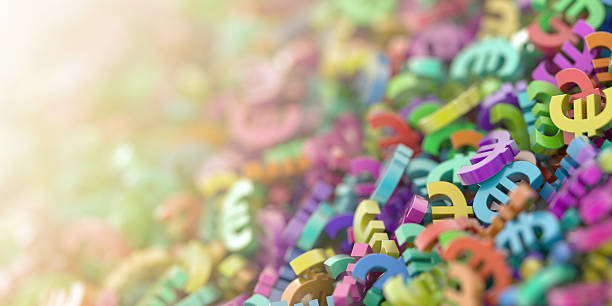 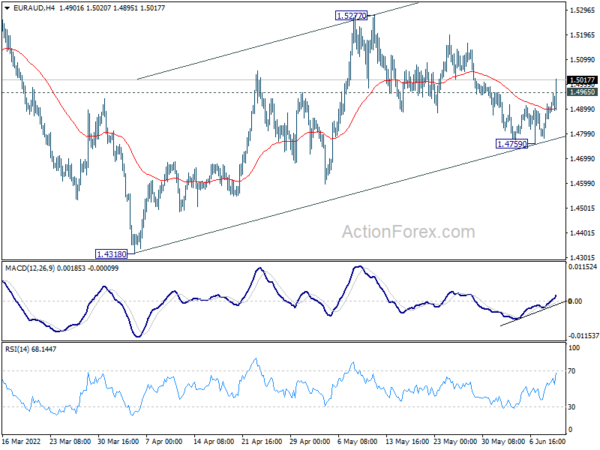 ECB leaves interest rates unchanged today as widely expected. That is, The main refinancing rate, marginal lending facility rate and deposit rate are held at 0.00%, 0.25% and -0.50% respectively. However, it explicitly said, “the Governing Council intends to raise the key ECB interest rates by 25 basis points at its July monetary policy meeting.”

Besides, ECB said is expects to “raise the key ECB interest rates again in September”. The size would depend on the updated medium-term inflation outlook by then. “If the medium-term inflation outlook persists or deteriorates, a larger increment will be appropriate at the September meeting,” it added. Beyond September, “a gradual but sustained path of further increases in interest rates will be appropriate.”

Also as expected, ECB decided to end net asset purchases as of July 1, 2022. It will “continue reinvesting, in full, the principal payments from maturing securities purchased under the APP for an extended period of time past the date when it starts raising the key ECB interest rates and, in any case, for as long as necessary to maintain ample liquidity conditions and an appropriate monetary policy stance.”

EUR/USD rises notably today but stays in range below 1.0786 temporary top so far. Intraday bias remains neutral first. On the upside, break of 1.0786 will resume the rebound from 1.0348. Sustained trading above 55 day EMA (now at 1.0745) and 1.0805 support turned resistance will carry larger bullish implication. Intraday bias will be back on the upside for 1.1112 fibonacci resistance. On the downside, break of 1.0626 minor support will indicate rejection by 55 day EMA, and turn bias back to the downside for retesting 1.0348. 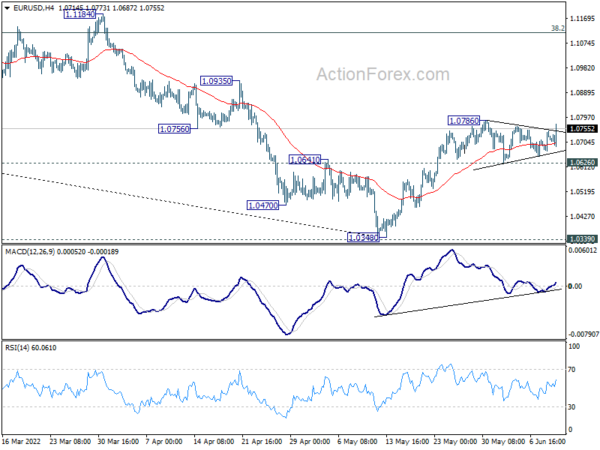 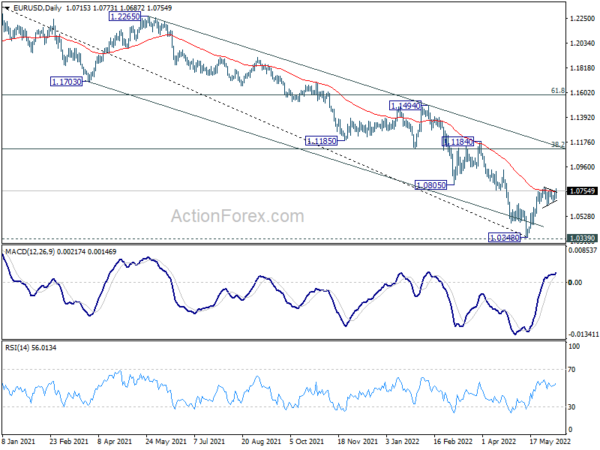