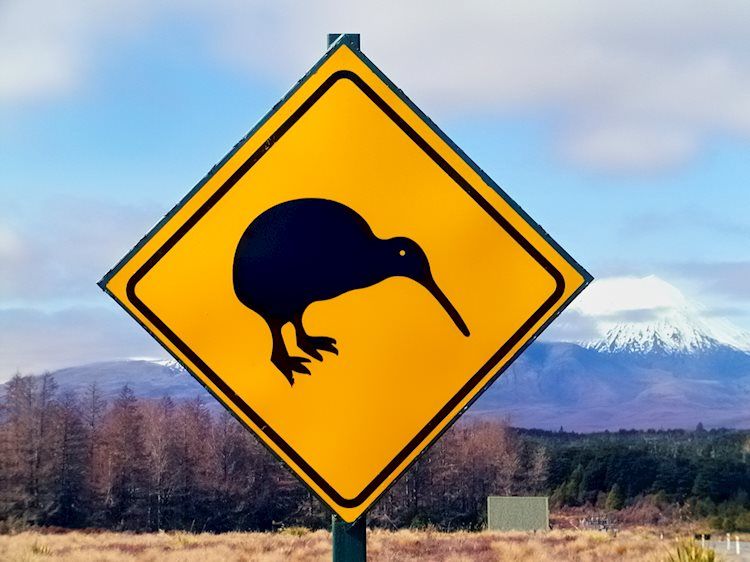 “New Zealand’s jobless rate rose a tad to 3.3% in 2Q22 from a record-low of 3.2% in 1Q22, and higher than expectations of 3.1%. Employment growth also stalled, with the number of jobs unchanged for the quarter.”

“Meanwhile, wages came in stronger than expected, with private-sector wages rising 1.3% from the prior quarter. From a year earlier, wages climbed 3.4%, the most since 2008. Notably, private sector wage growth has now almost caught up to CPI inflation.”

“The continued surge in wage inflation will remain a major concern, and that should keep the RBNZ on track to hike the OCR to 4.00% by the end of this year, as per our forecasts. Thereafter, we see the RBNZ on hold.”