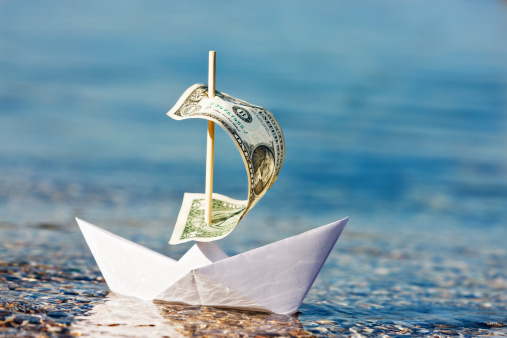 The forex markets are rather steady in quiet Asian session today. Dollar is paring some gains while Euro and Yen are soft too. Sterling is leading the way higher, followed by commodity currencies. But overall, almost all major pairs and crosses are bounded inside Friday’s range. The economic calendar is also rather light today. Traders might hold their bets for now, until the released of a batch of consumer inflation data from some major global economies.

Technically, AUD/USD and USD/CAD appear to have stabilized well ahead of 0.6169 and 1.3976 respectively. It’s a sign that Dollar is losing momentum again, despite persistent strength against Yen. Some attention is now on whether the greenback’s pull back will return, in particular against Sterling. Break of 1.1494 resistance will resume GBP/USD’s rebound from 1.0351, and lead EUR/USD higher too. 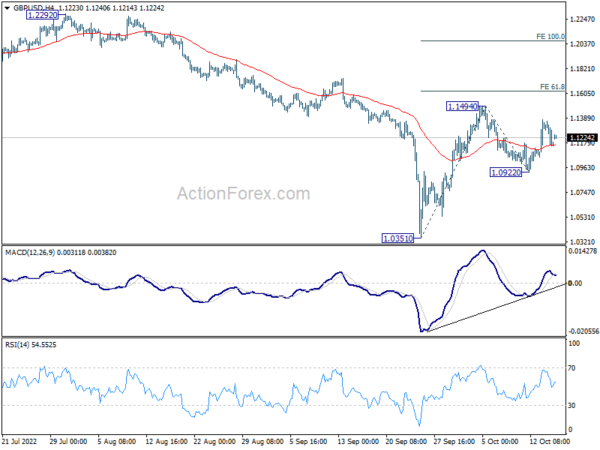 BoE Governor Andrew Bailey indicated over the weekend that a larger rate hike could be delivered at the upcoming meeting in November. He said, “we will not hesitate to raise interest rates to meet the inflation target… And, as things stand today, my best guess is that inflationary pressures will require a stronger response than we perhaps thought in August.”

Regarding new Finance Minister Jeremy Hunt, he said, “I can tell you that there was a very clear and immediate meeting of minds between us about the importance of fiscal sustainability and the importance of taking measures to do that.”

There is no clear sign of intervention by Japan so far, as USD/JPY is trading in tight range close to 32-yr high. Finance Minister Shunichi Suzuki just said, “if we see excessive volatility caused by speculative moves, we will take decisive action. There is no change in this view at all.”

Separately, BoJ Governor Haruhiko Kuroda said in a parliamentary session, Japan’s economy is in the midst of recovery from COVID-19. Higher commodity prices, on the back of the situation in Ukraine, have been leading to an outflow of income from Japan to overseas, adding downward pressure on the economy.”

“For now, we think it appropriate to continue with monetary easing because it’s necessary to support the economy and achieve our inflation target in a sustainable and stable fashion accompanied by wage growth,” he added.

BNZ Senior Economist Craig Ebert said that “the composite PCI held together at 54.4 in free-weighted terms, while the GDP weighted composite came in at 55.4, from 58.2 in August. These marry with our view that Q3 GDP increased about 1.0%”.

CPI, retail sales, and consumer confidence for the week

Consumers are the focuses this week with CPI from UK, Canada, Japan and New Zealand. Retail sales from the UK and Canada will be released, while UK will also publish Gfk consumer confidence. Additionally, Germany ZEW, Australia employment will be closely watched, together with GDP from China.

Here are some highlights for the week: 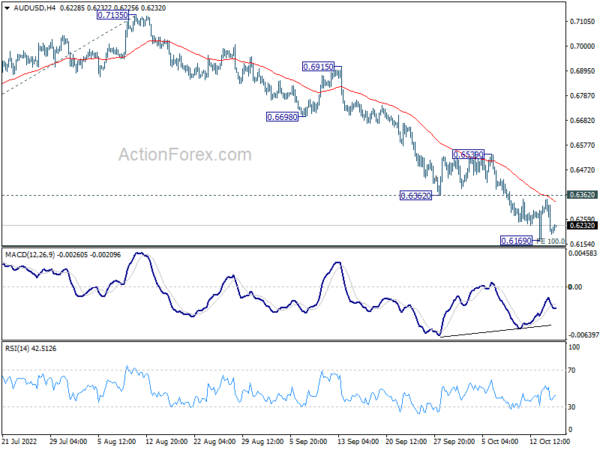 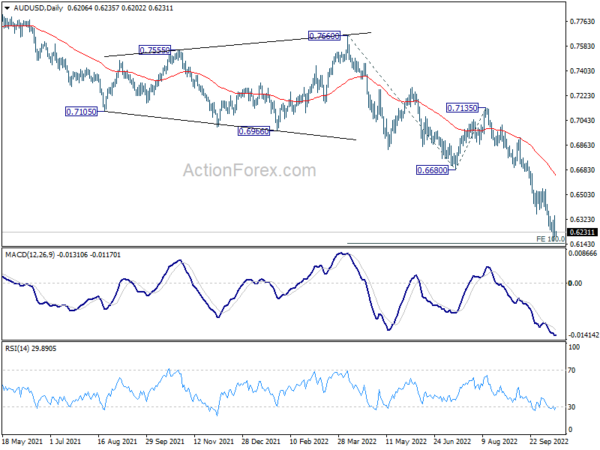 GameStop reports decline in revenue and sharp decrease in cash
The Fed’s path to a ‘Goldilocks’ economy just got a little more complicated
MT4 STRATEGY TESTER | MY FOREX TRADING BOT RESULTS
USD/JPY Price Analysis: Stumbles below 134.00 and the 200-DMA on soft USD
Aussie Down as China Unrest Triggers Risk Aversion