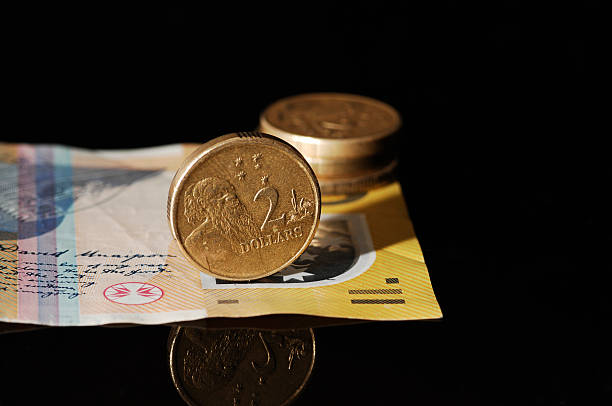 Dollar tried to rebound overnight, as risk-on sentiment receded after solid services data. But there is no follow through buying in Asian session with generally mixed mood. Aussie is under mild selling pressure and there is no support from RBA’s expected 25bps rate hike. For now, Dollar and Euro are on the stronger side for the week, while Yen and Aussie are on the weaker side. Investor might refrain from making larger bets until next week’s FOMC meeting.

Technically, USD/CAD’s strong rebound suggests that choppy rise from 1.3224 isn’t finished yet. The development suggests that Dollar’s near term weakness is not 100% one-sided. Indeed, a break above 1.3644 would firstly resume the mentioned rise. More importantly, that could be a sign of a more sustainable rebound in the greenback elsewhere. 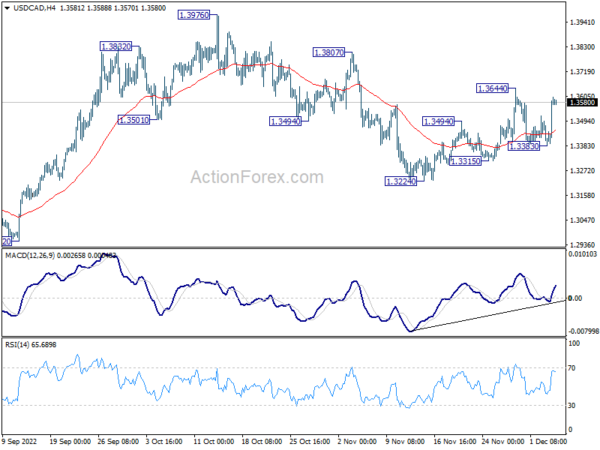 RBA raises cash rate by 25bps to 3.10% as widely expected. Tightening bias is maintained as “the Board expects to increase interest rates further over the period ahead”, even though it’s “not on a pre-set course”. The size and timing of future rate hikes will continue to be determined by incoming data and the outlook for inflation and job market. The path to slow inflation and achieve a soft landing remains a “narrow one”.

The central bank expects inflation to peak at around 8% in Q4, and then decline next year due to “ongoing resolution of global supply-side problems, recent declines in some commodity prices and slower growth in demand”. Medium-term inflation expectations “remain well anchored”. Inflation is expected to decline to “a little over 3 per cent over 2024”.

RBA also expects growth to “moderate over the year ahead” to 1.50% in 2023 and 2024. Labor market remains “very tight” but employment growth has slowed. Wages growth is “continuing to pick up”. “Given the importance of avoiding a prices-wages spiral, the Board will continue to pay close attention to both the evolution of labour costs and the price-setting behaviour of firms in the period ahead.”

BoJ Governor Haruhiko Kuroda told the parliament, “the BOJ is seeking to sustainably and stably achieve its 2% inflation target accompanied by wage growth. Our view is that this will likely take more time.”

“It’s therefore premature to discuss specifics about our monetary policy framework,” he said.

“We’ll maintain our current monetary policy to make it easier for companies to raise wages,” he added.

Germany factory orders and UK PMI construction will be released in European session. Later in the day, US and Canada will release trade balance. 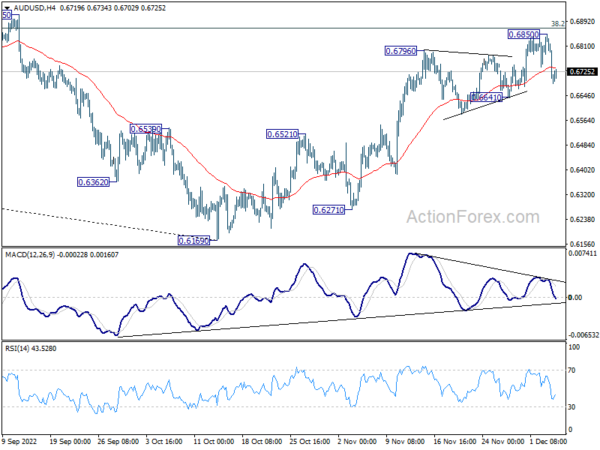 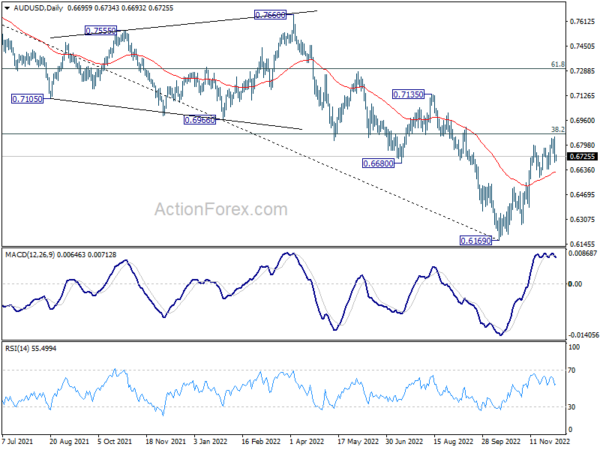